Hey everyone! I know it’s been a really long time (over a year!) since we last posted but that’s because Judah has been doing great!

Life Update
In case you didn’t know, we’ve been a family of 5 for about 5 months now. We welcomed Ava Jane on May 1st. She’s the perfect addition to our family. Both Judah and Giana love her immensely and they (usually) love being Momma’s helpers. Judah sings a song he made up for her that goes, “Lit-tle, tiny Ava, lit-tle tiny Ava”. It’s cute and reminds us of his sweetness. 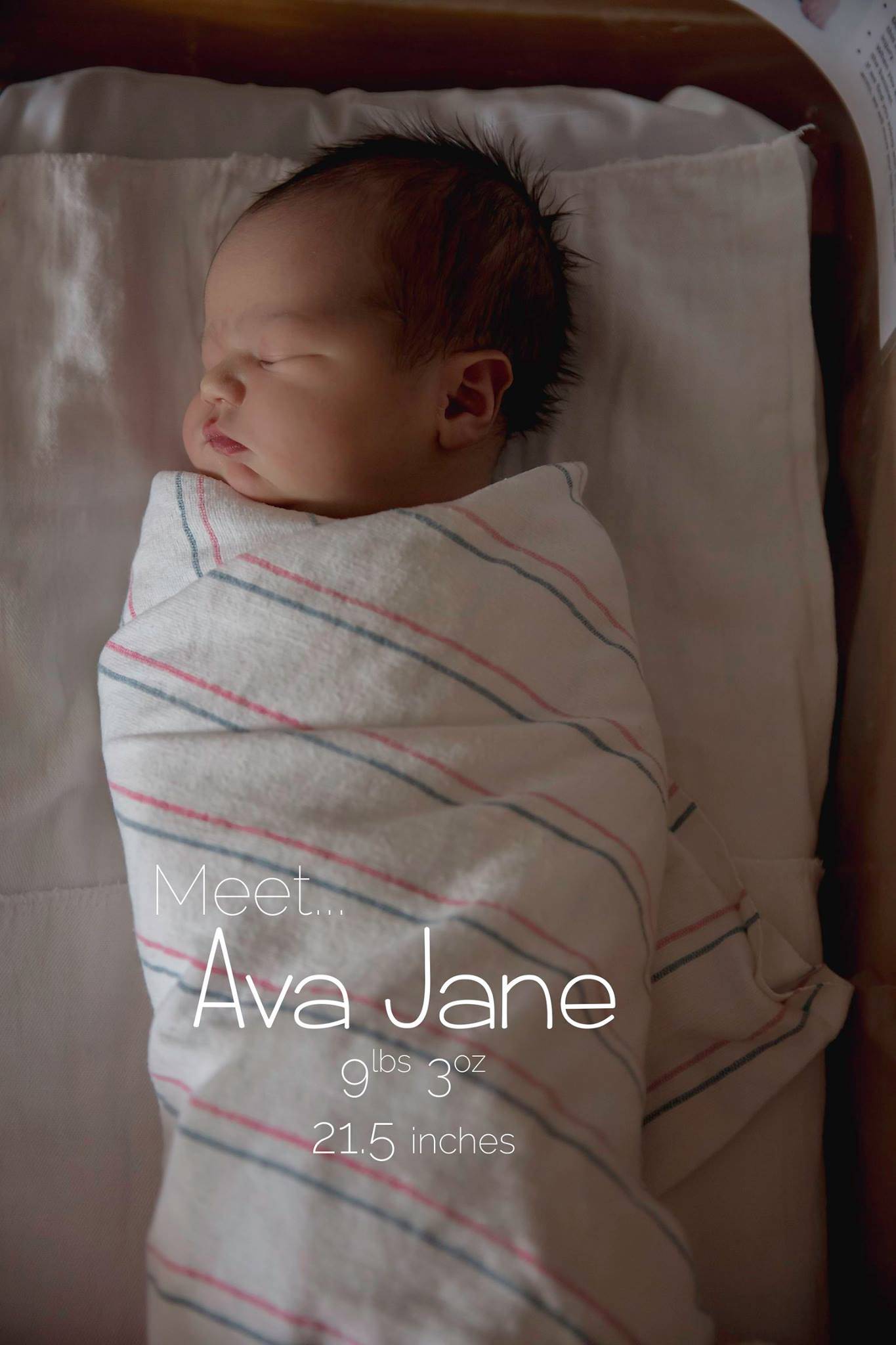 Judah was chosen as one of this year’s “Miracle Kids” for Golisano Children’s Hospital in Rochester. This included a news interview (to air this fall) that Judah “hammed” it up for. :) My photography business continues to grow and expand, for which we’re grateful for. Liz now leads our local MOPS (Mothers of Preschoolers) group at our church and I couldn’t be more proud of her.

Trach Tube
In July 2016, they removed Judah’s trach tube – something we’d been waiting years for. Since then, he has done really well. The place where the tube was still remains partially open. We hoped it would have closed on it’s own by now but it still has a bit to go. Since it’s very low maintenance and it doesn’t seem to bother Judah, we’ve agreed with the doctors to continue to let it close on it’s own.

His Heart
The reason this page exists is because of Judah’s heart condition. He was born with HLHS, a serious heart defect. (You can go back to November 2012 if you’d like to read our story from the beginning.) There is currently no “fix” for his condition, only a series of three surgeries to bridge him to a heart transplant. Judah has had two of those surgeries so far, the Norwood at 5 days old, and the Glenn at 1 year. Next would be the Fontan around age 5. Since he will be 5 in November we’ve begun to talk about the Fontan.

Before I get to where we are now, I want to go back to March of 2015 when Judah was hospitalized with pneumonia. It was a scary time. He’d been fighting a cold for months and it finally landed us in the hospital for a few weeks. The sickness did a bit of damage to his already weak heart. Whether his heart already beginning to fail allowed him to get sick or the sickness did the damage, no one was sure. I’ll never forget when one of the cardiologists told me he did not believe Judah’s heart would recover, and that Judah would probably not be a candidate for the next surgery (the Fontan), and that he may need a transplant much sooner than originally thought. It was hard to hear. We would just have to wait and see.

After 3 weeks in the hospital, Judah was healthy enough to go home but his heart still wasn’t working the way the doctors hoped. As the months went by, Judah continued to grow and do well. Truthfully, if you didn’t know who he was, you wouldn’t know he was functioning with only half of a heart and stood at the doorstep of death more than once. It’s amazing.

About every six months Judah would have an echocardiogram (sonogram of the heart) and after each one the report was the same: his heart function is improving. Each time, it was incredible news! Last month, Judah had another echo, blood work, and a cardiac catheterization (an in-depth look at the heart function). All of the tests showed that he has improved dramatically and some (blood) levels and numbers are that of a “normal” kid. He’s doing so well, that, after the tests, the doctors talked together and all agreed that he is healthy enough for the next surgery! We consider this a miracle!

Judah will be scheduled to have the Fontan next Spring. Although surgeries and hospital stays are always difficult, we are grateful to God for bringing Judah so far. He is good and faithful!

Thank you all so much for your faithful prayers over the years. In the darkest of days, we felt not only God’s presence but the prayers of many holding us up. When we were too weak to stand, you stood for us. For that, we will be forever grateful.

Please be praying for Judah’s health from now until the surgery in the Spring and that the opening that the trach tube left would close completely. From the beginning we have been praying and believing God for complete healing in Judah’s body. Please believe with us!

Thank you for following our story over the years, it means the world to us!