Hey everyone! It’s been a loooong time since we’ve posted anything, but it’s been for good reason–everything has been great! The doctors, Liz, and I were moderately concerned about Judah’s ability to make it through the winter without getting very sick and needing another hospital stay. Thankfully, his health was great all winter. He had a few colds but was able to bounce back in a normal time frame, just like any other kid!

Short Version
Judah is scheduled for LTR (Laryngotracheal Reconstruction) Surgery on June 2nd. There’s now a possibility that Judah’s airway is close enough to the size it should be for his size and age. If that is the case, they will use a balloon and try to stretch his airway to the right size. We would then go home (the same day) with the trach, and be able to take some small steps later on to remove the trach without surgery. If they determine his airway is still too narrow, we will proceed with the reconstruction. This would include taking cartilage from one of his ribs and grafting it into his airway to make it wider, and removing the trach tube. He would remain sedated for about a week to allow for healing. The total hospital stay would be about 2-3 weeks. Scroll down to see prayer requests.

His Heart
In March of 2015, Judah was very sick and ended up being hospitalized for a few weeks. During that time, the doctors noticed his heart wasn’t pumping as strong as it should. He was put on some medications to help that. They weren’t sure if his heart wasn’t pumping well because it was getting weaker on it’s own, or if it was a result of him being so sick. In the fall of 2015, they found that his heart was pumping about 50% better, but it has not improved since then. We’re very grateful that his heart is in better shape than a year ago, we weren’t sure that it would improve at all. Now that it’s stable, he’s ready for his trach tube to come out.

Judah has had two major problems, his heart and his lungs. While his heart is in moderate condition, his lungs are doing great. He still has a trach (tracheotomy) tube because there is scar tissue from when he was intubated (breathing tube through mouth to lungs) for the first few months of his life. Having the trach requires frequent care and maintenance from us, and is also restricting on parts of his life–mainly, his ability to speak with more endurance, full strength and volume. Now, I’ll be honest, having a 3-year-old that’s about 40% quieter than he should be hasn’t been the worst thing in the world. ;) But we want him to be 100%! The LTR surgery will do just that.

We’ve been waiting for this surgery for over two years. Since April of 2014, it’s been delayed for one reason or another on four occasions. At times, it’s been very difficult for us. I’m happy to say, we are less than two weeks away from this big step!

LTR surgery is a pretty major one. They will remove the trach tube, take a piece of cartilage from his ribs, shape it, and graft it into his trachea, to widen and strengthen it. After the surgery, he’ll be sedated for about a week while it heals. which might be the hardest part for us. Not having our crazy 3-year-old around won’t be easy, but it will be worth it. Hopefully, after a few weeks, we’ll be on our way home with a brand new (and much louder) kid, without a trach! There is also the possibility that the graft won’t “take” and we’ll have to wait until next year to do the whole thing over again.

So, we’ll go in next Thursday not knowing if he’ll have major surgery and be sedated for a week, or if we’ll be bringing him back home. Either way, we are moving towards removing the trach tube!

Thank you all so much for your thoughts and prayers over the years and through this next phase! We’re continually blessed by your heart for Judah and for us. I’ll leave you all with some photos and videos from the past year or so. 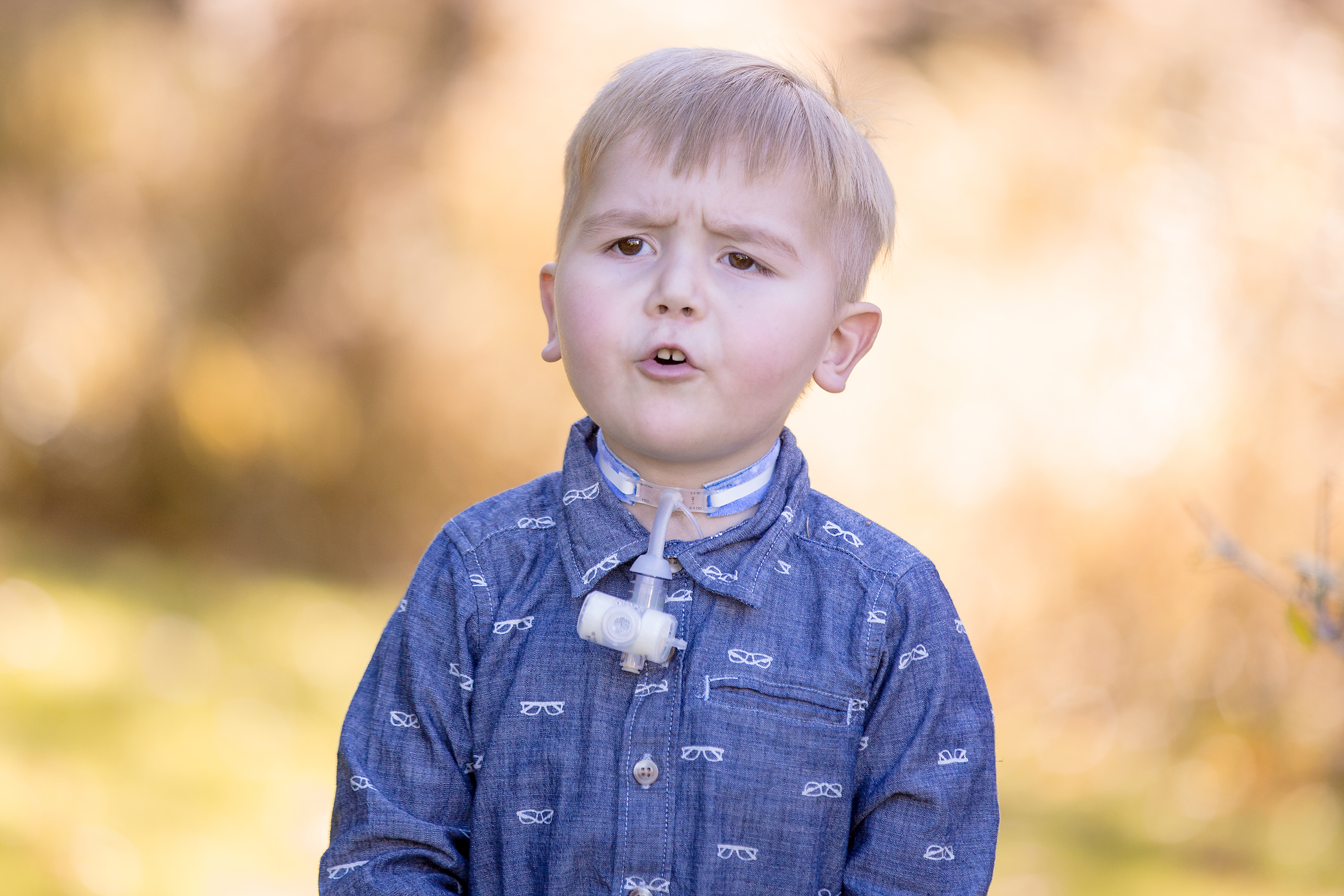 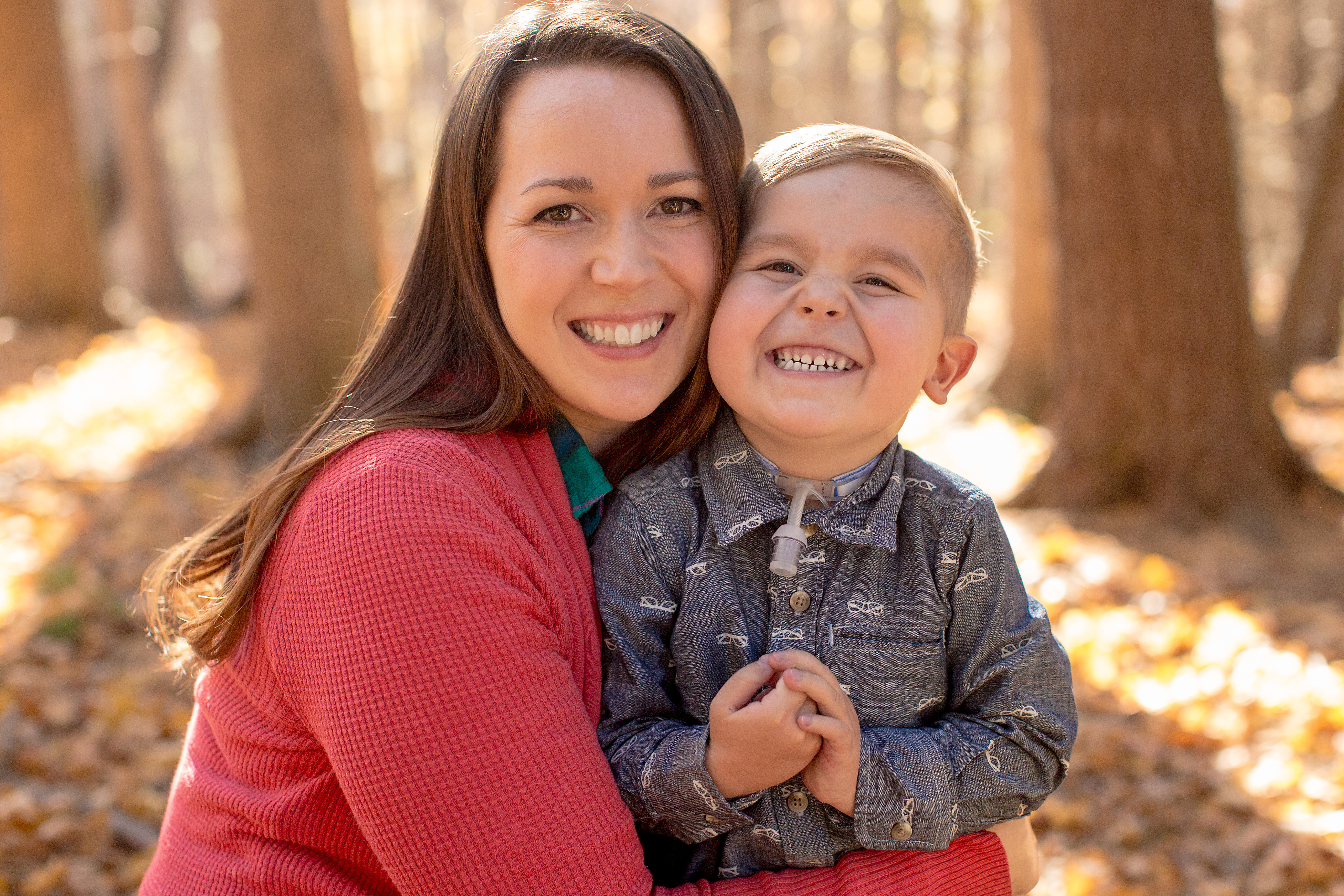 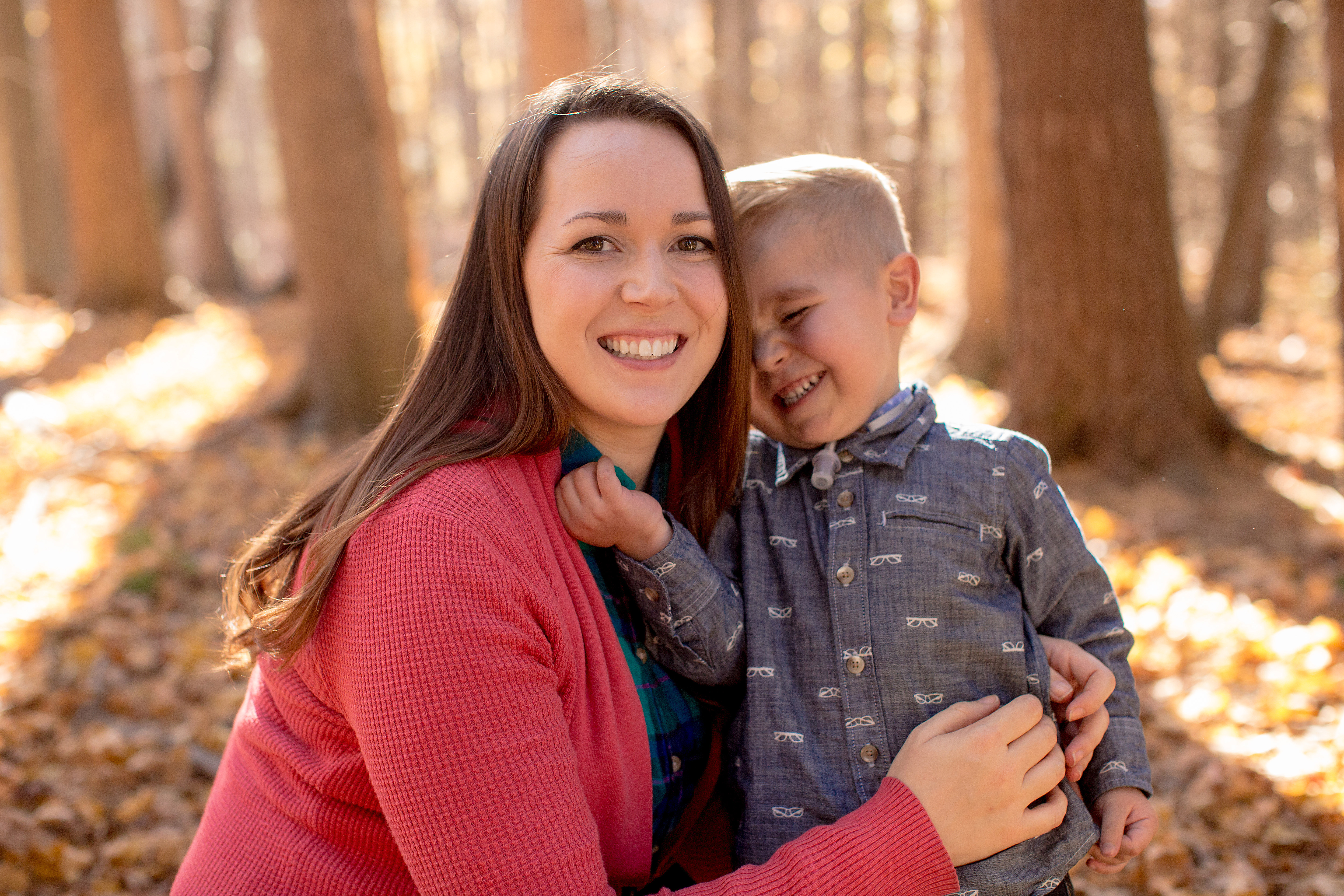 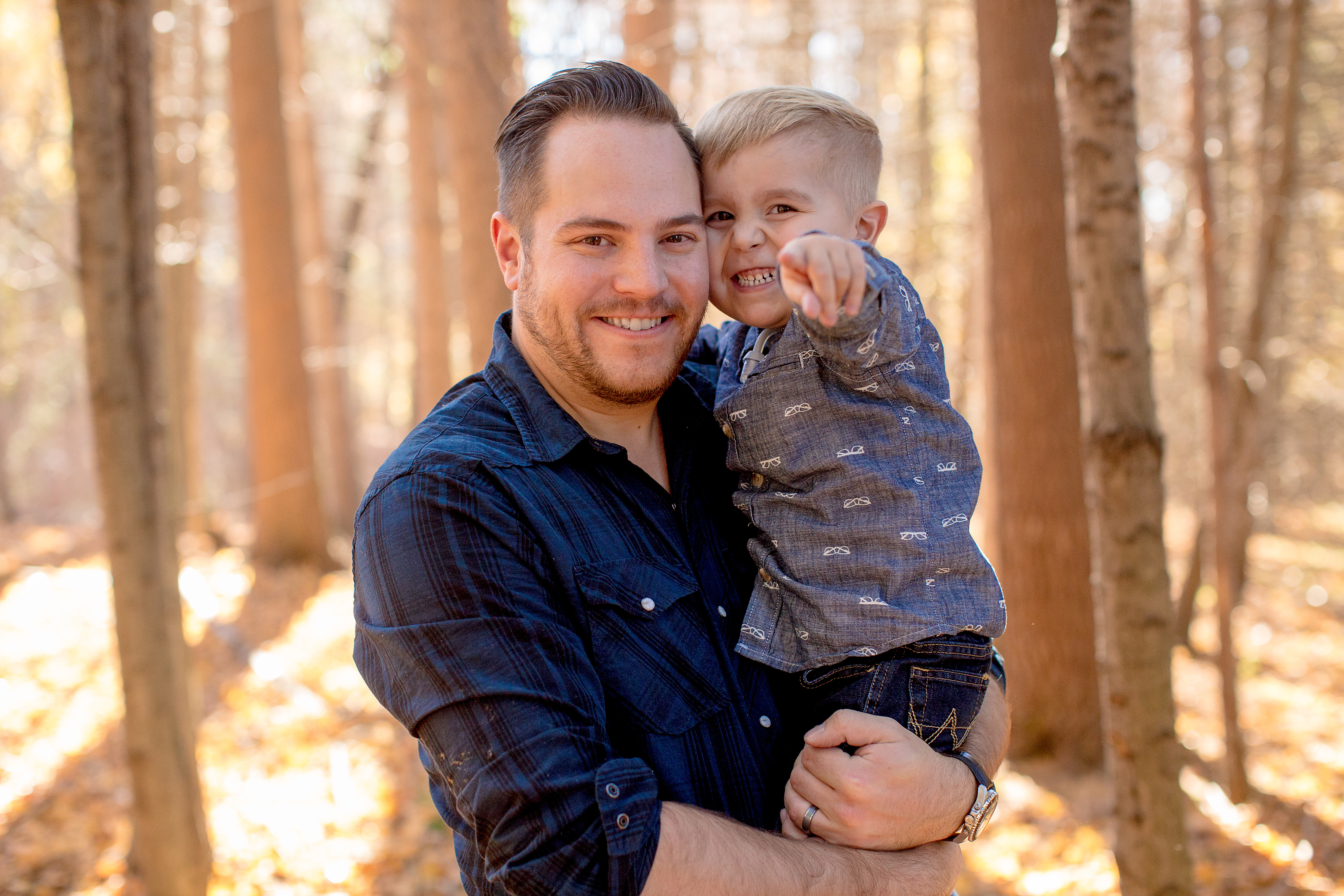 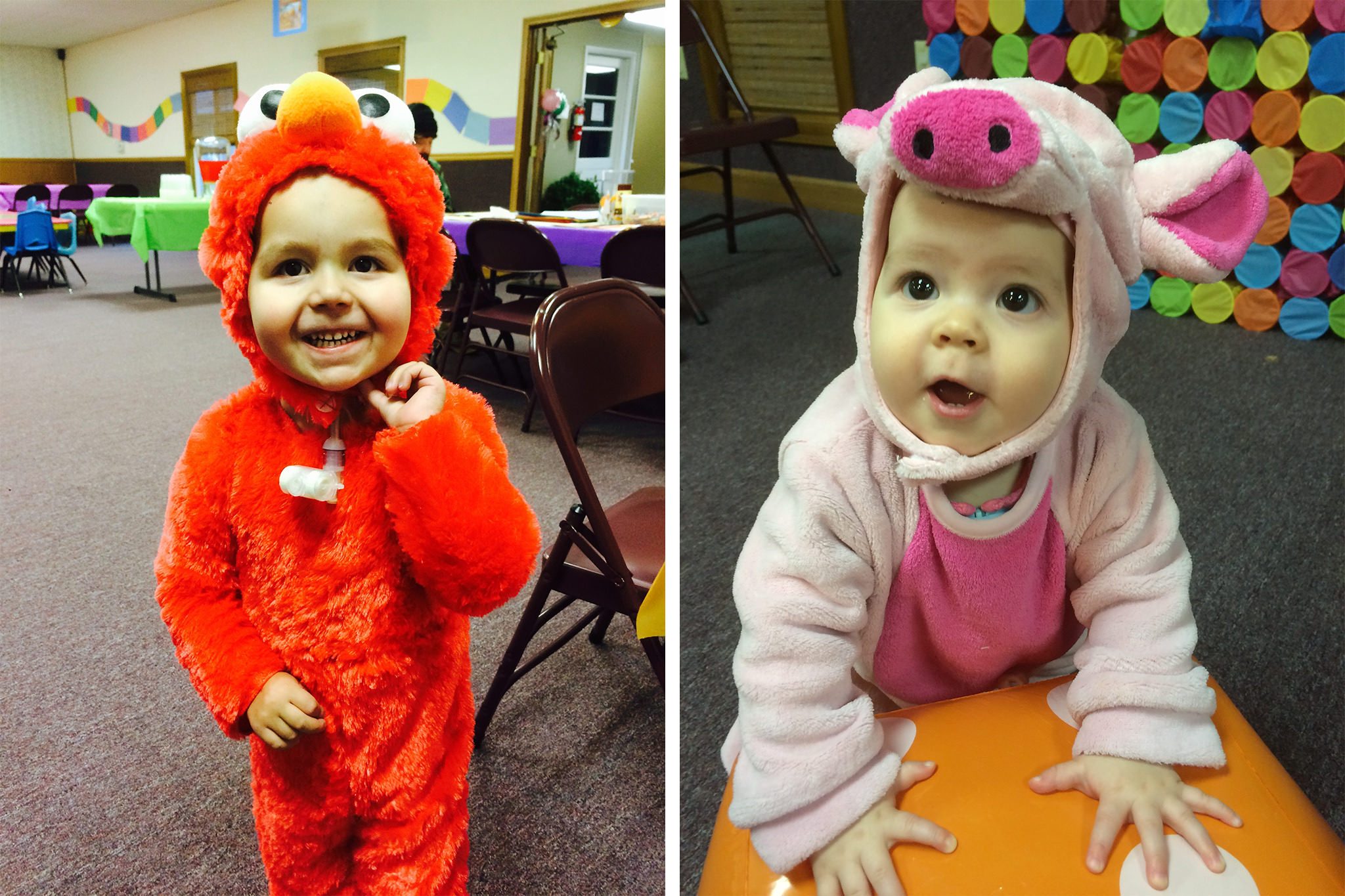 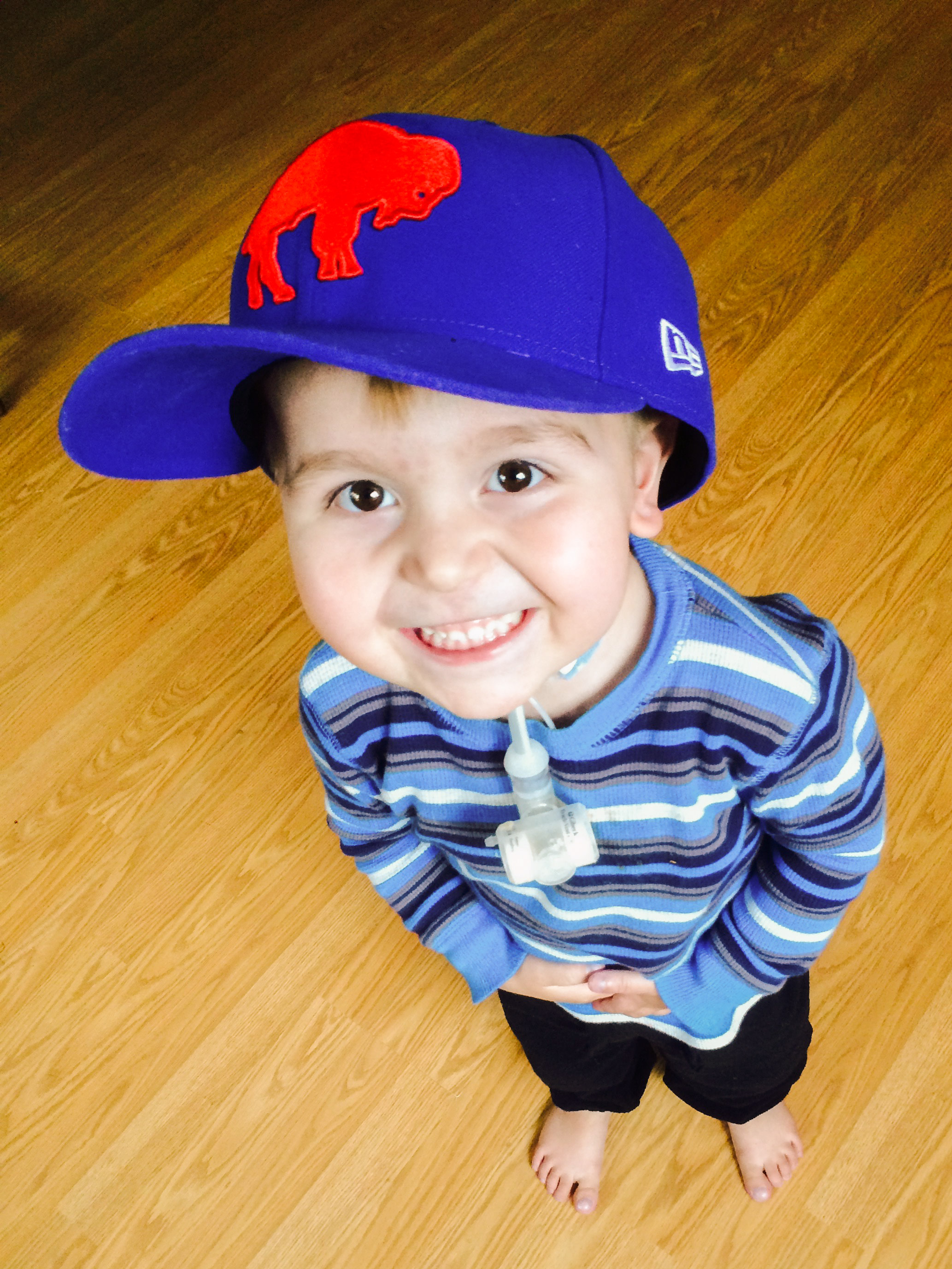 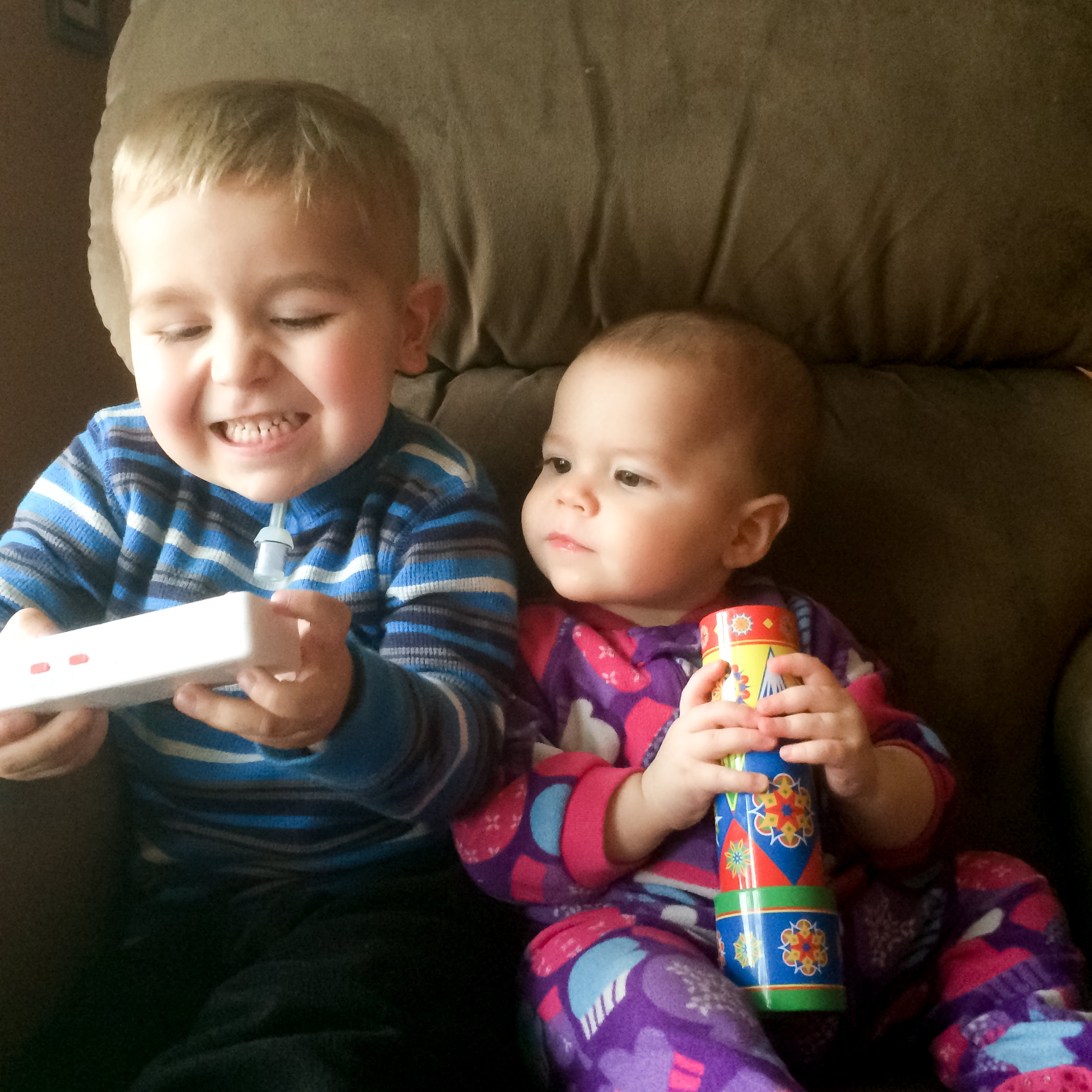 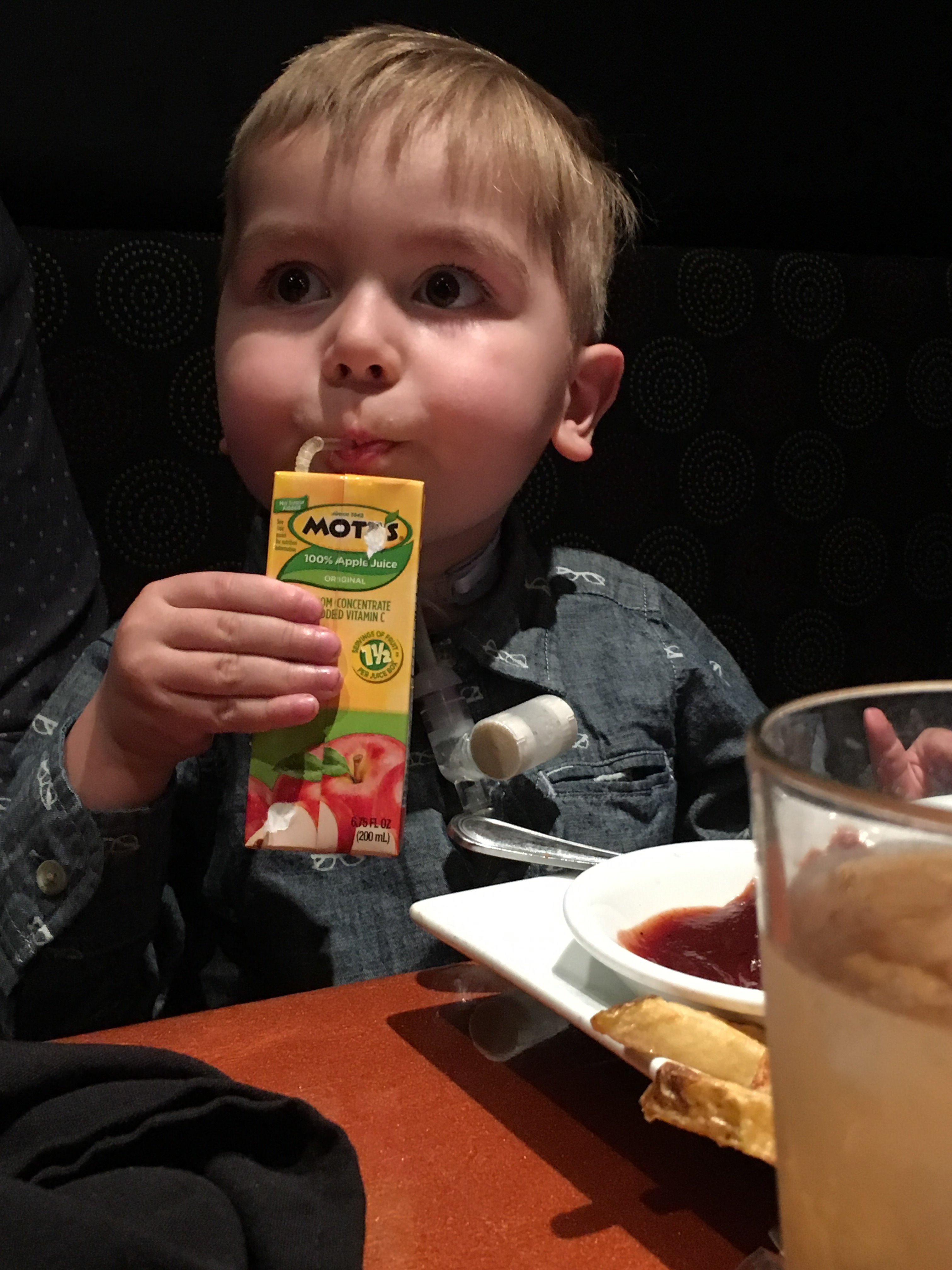 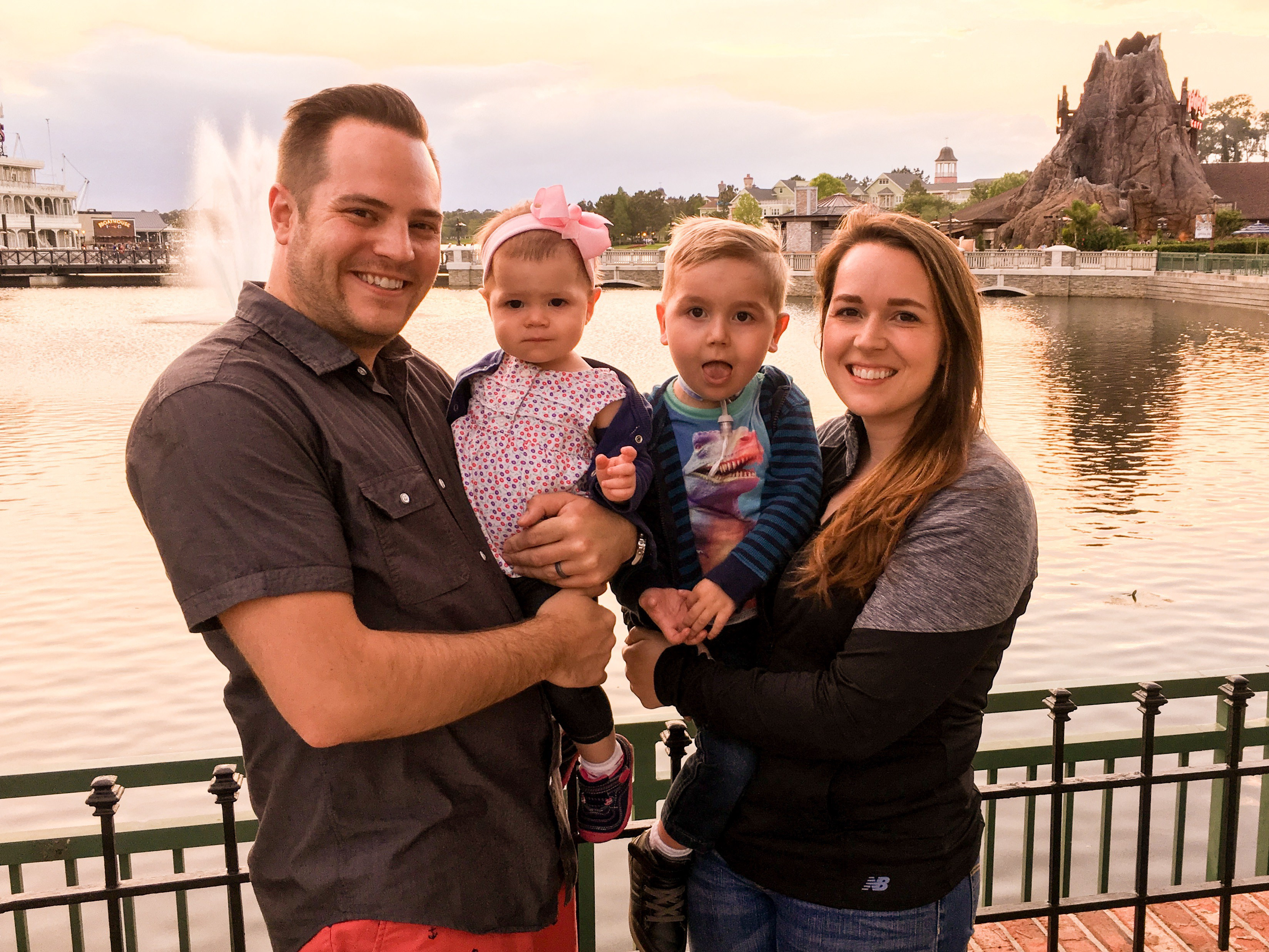 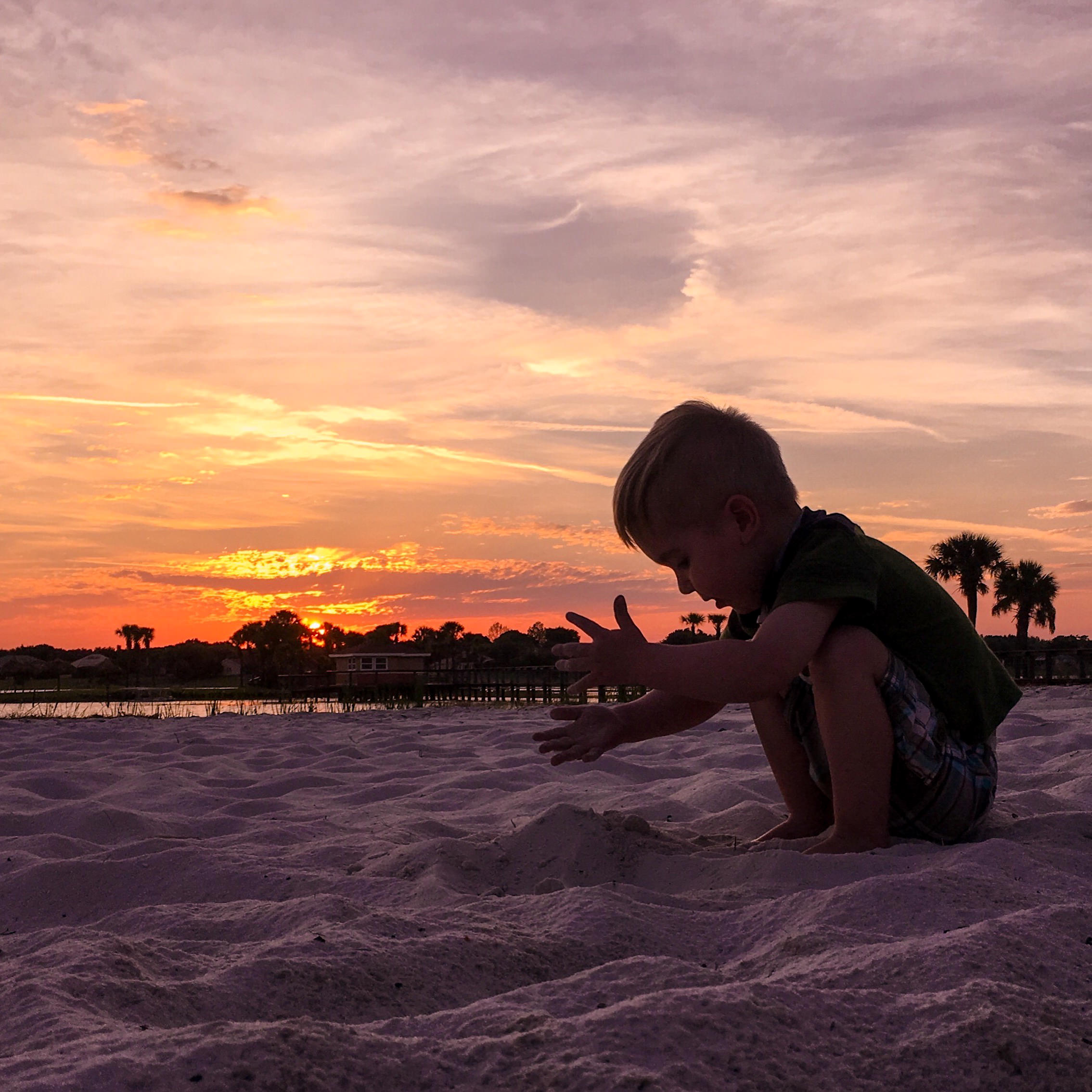 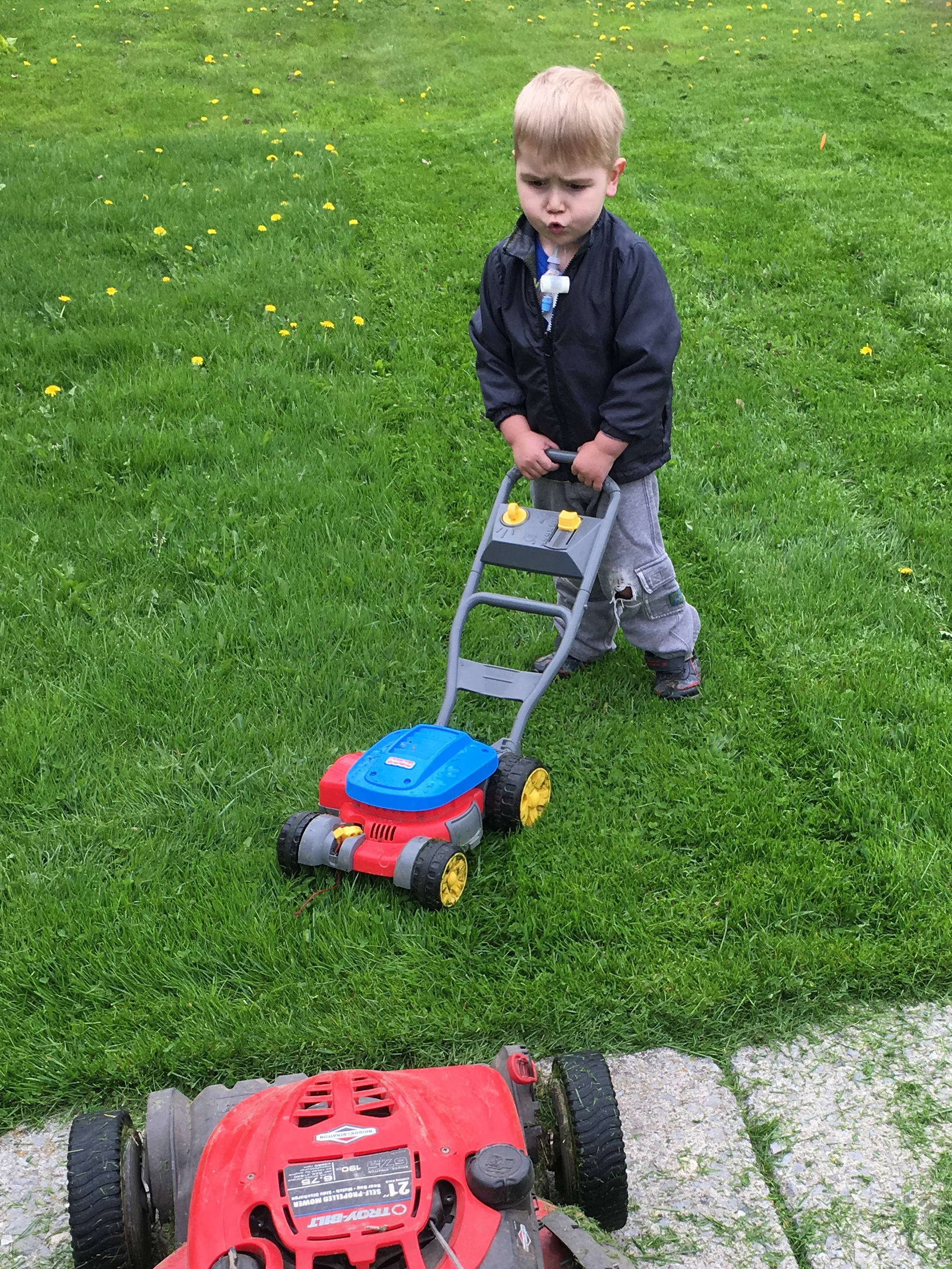 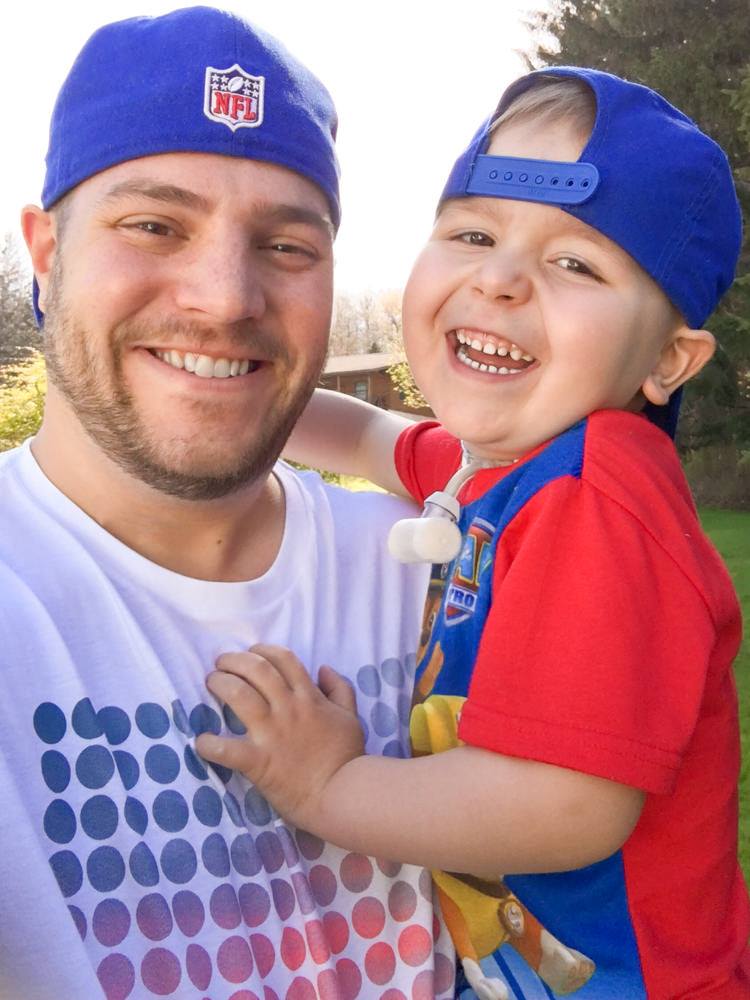 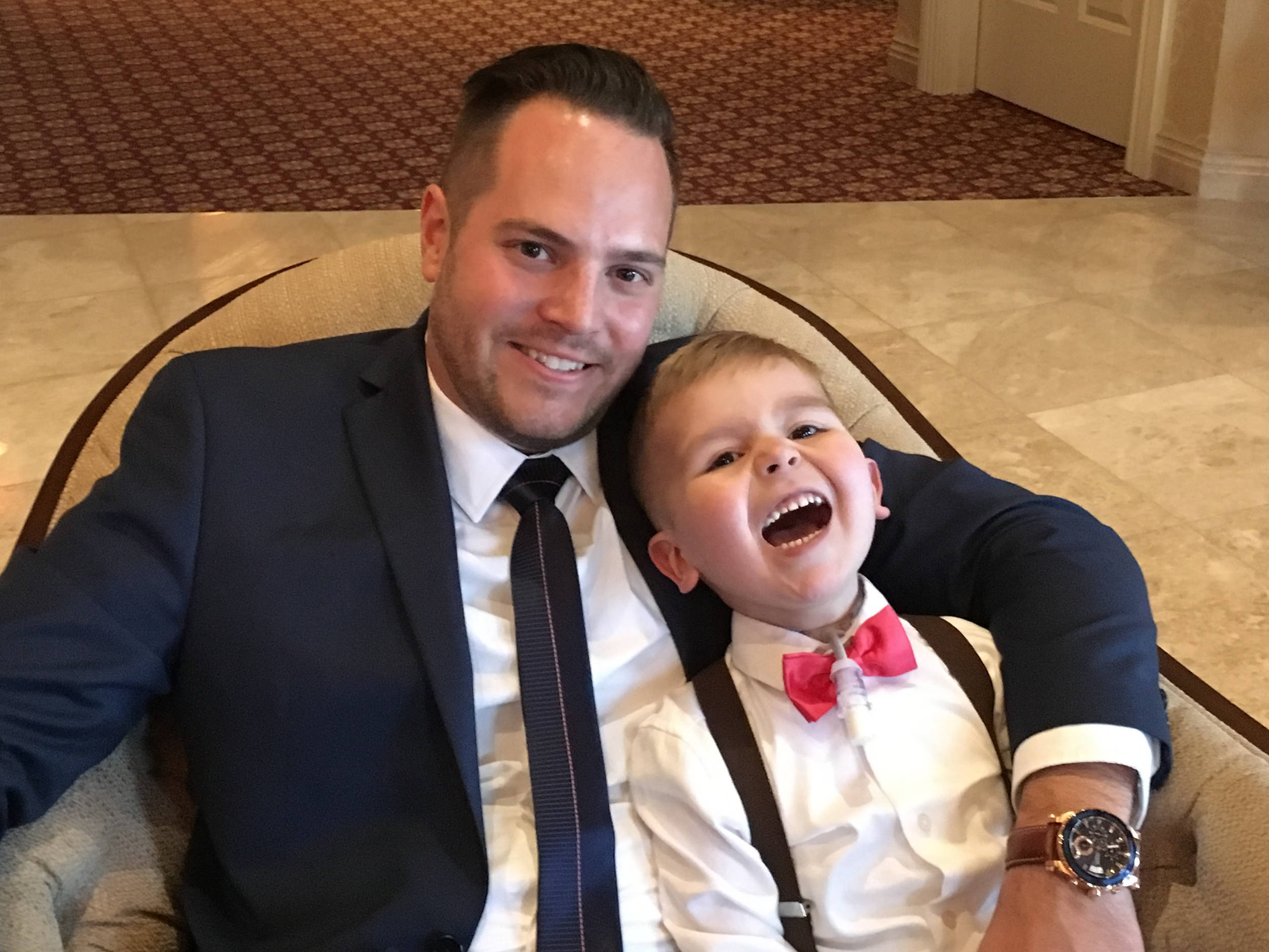 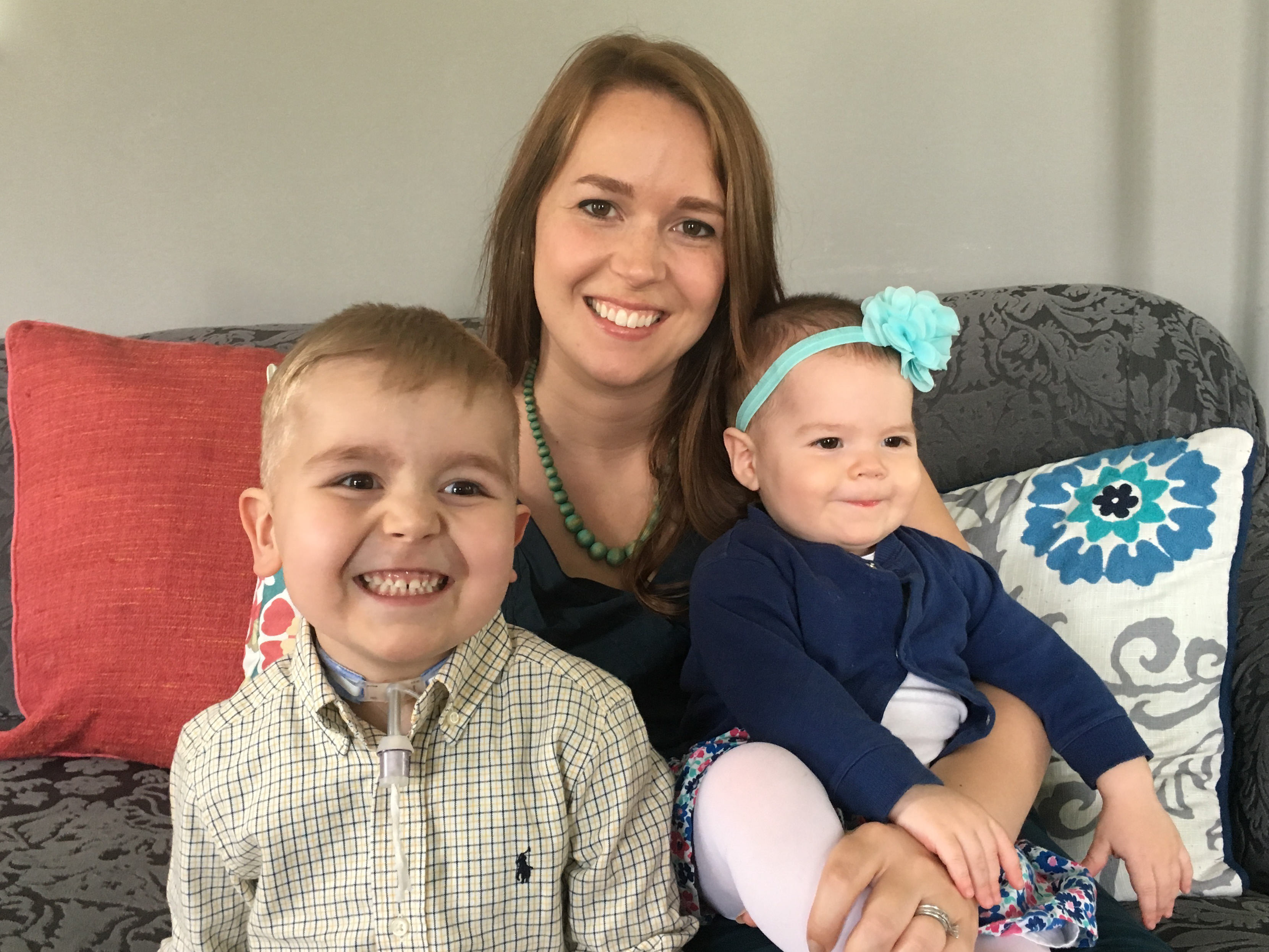 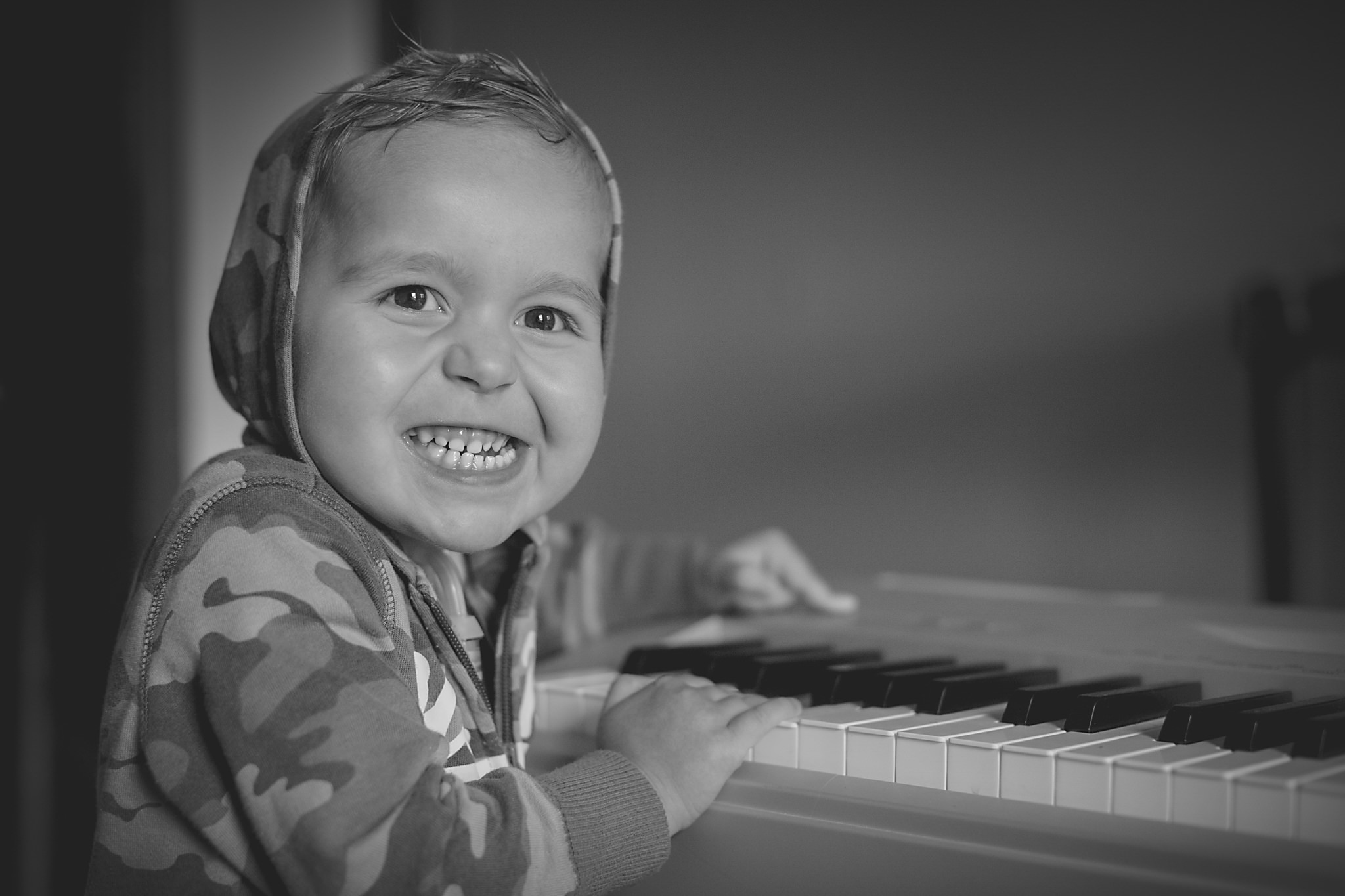 Judah singing the theme song to his favorite show…Paw Patrol
“Paw Patrol, Paw Patrol, we’ll be there on the double…”